CiderSecurityCon ticket sale is open: https://cidersecuritycon.de/posts/2020/01/21/tickets_tickets_tickets.html Get 'em while it's hot! 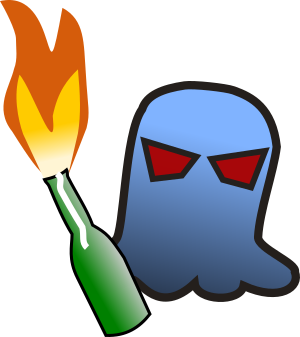 If you have a .org domain name: go renew it now. For the full 10 years.

Registration rights for .org were just bought by a private equity firm. And as part of that contract, the price caps were removed.

Anything in .org will get much more expensive, soon.

A ten year renewal will cost you a bit over a hundred bucks. Which is probably less than one year will cost you in the very near future.

@cynicalsecurity You're right, ASICs don't run the OS and JunOS is based on FreeBSD.
Modern switches are divided in two parts: the forwarding plane (one or more ASICs or FPGAs) and the control plane (a regular MIPS/ARM/x86 computer).
The forwarding plane receives the actual packets (the chips are directly connected to the transceivers/interfaces, afaik), parses them and decides what to do with them based on its capabilities and its configuration. An L2 ASIC would be able to read the link-layer address, match it against an L2 forwarding table, push/pop VLAN IDs, etc. An L3 ASIC would have a full IP parser, a routing table, potentially a way to filter packets with ACLs, ...
The control plane is where the OS is, you can think of it as the ASIC's manager (most of the time). It has one or multiple client interfaces (a web interface, a CLI, maybe an API) to configure both the OS and the ASIC(s). Sometimes it runs software that isn't implemented in the ASIC, like dynamic routing protocols, in which case the ASIC would forward the control plane's packets like it would for any other host connected to it.
That's a simplified explanation but hopefully it's clear enough. Now, there would be two way to run OpenBSD on a switch: using OpenBSD as the control plane, but then it's not OpenBSD's switch that would do the forwarding, you wouldn't be able to use pf on all of the traffic and you'd have to write drivers to communicate with the ASICs, or you would implement OpenBSD on an FPGA. The latter would be an awful lot of work and would make little sense, you'd be better off by writing a switch/router for the FPGA platform of your choice (that would also be a lot of work).
0
Nov 19, 2019, 07:36

McAfee seems so normal talking about blockchain, wearing a suit, while in the projected picture in the background he seems to wear a bath robe. https://m.youtube.com/watch?v=yhJXIOEbvKY

As if no-wifi signs in hotel lobby were not enough. Now, you people are being in my face about it.

Reveal.js killer feature: writing slides in Markdown and able to make complex stuff with HTML. Made my day.

Soldering spots still hold, which I learned not to take for granted. Looks like the hardware setup is ready for #unfuck2019 hacker jeopardy.

On the ineffectiveness of online advertisement: https://thecorrespondent.com/100/the-new-dot-com-bubble-is-here-its-called-online-advertising/13228924500-22d5fd24 We are looking for somebody who can have a look at a problem with the electronics of an electric wheel chair. If you think you can help, please report to heaven! 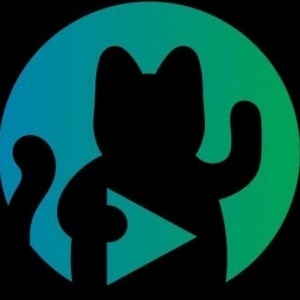 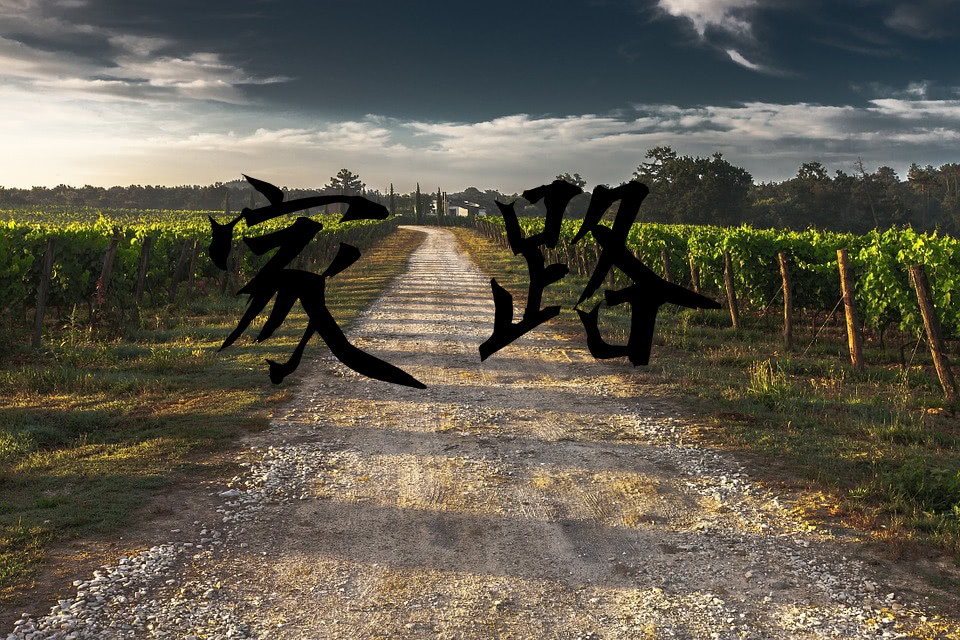